IVF as a hope

By: admin
In: Health and Medical 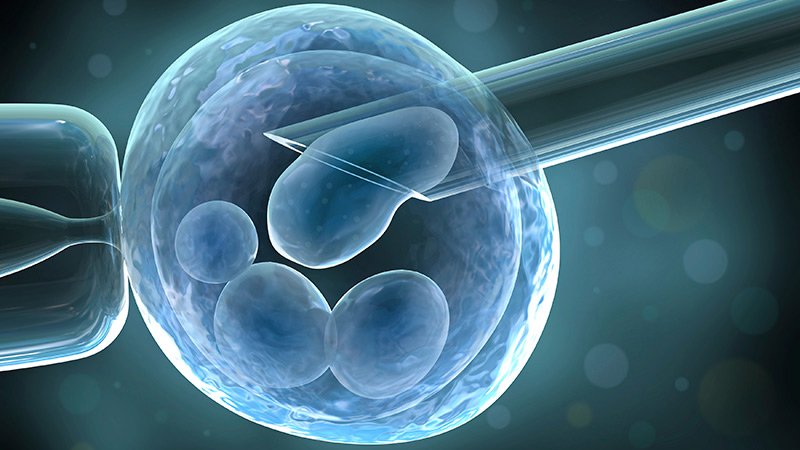 Life is another name of diversity. Mother nature often drives usual happenings differently to let unaware people get acknowledged of what could happen and what can possibly happen. Things don’t always go straight; Therefore, instead of regretting or getting worried, as a strong human we should find alternatives to solve our problems.

As a natural cause, millions of people are trapped in the cage of infertility. This case pushes people in the core of depression and most of the time they begin to feel like a psychopath because they consider a natural cause as their own failure. Here psychological counseling and therapy is important to keep the person in normal emotion state and make them believe that life is full of alternatives.

Marcus’s quote is enough to give us a lesson that when something goes wrong, we should hope for the best.

Relating to the quote, In Vitro Fertilization is the most useful and successful method to help people who are diagnosed with the problem of infertility. It works as a perfect form of alternative against infertility. Women who are fighting with anxiety of failure can utilize the chance of getting pregnant healthily and naturally by going through the process of ivf pregnancy and start a happy life with a new beginning.

In Vitro Fertilization isn’t only limited to women. IVF also fights against male infertility. In the case of male, the infertility can easily be taken away by helping the couple with ICSI (Intracytoplasmic Sperm Injection) Treatment. The procedure includes collecting a sperm and injecting it entirely into the egg. The egg that is kept for fertilization is known as embryos. The mixture is then preserved in the laboratory three to five days. In the further step, the amalgam is inserted into the women’s uterus.

In the past decades, In Vitro Fertilization has played an important role in turning the impossible into possible. This technology aided people millions of families to bring a new life into this world and humans are not the only creatures that matter. Just like mankind, animals also suffer from thousands of diseases and misfortunes. The usage of ivf also allows animals to increase their breed. The operation has always been responsible for protecting different generations of animals from going into extinction. Truly science and scientists have gifted a magnificent favor to the mankind in the form of IVF.